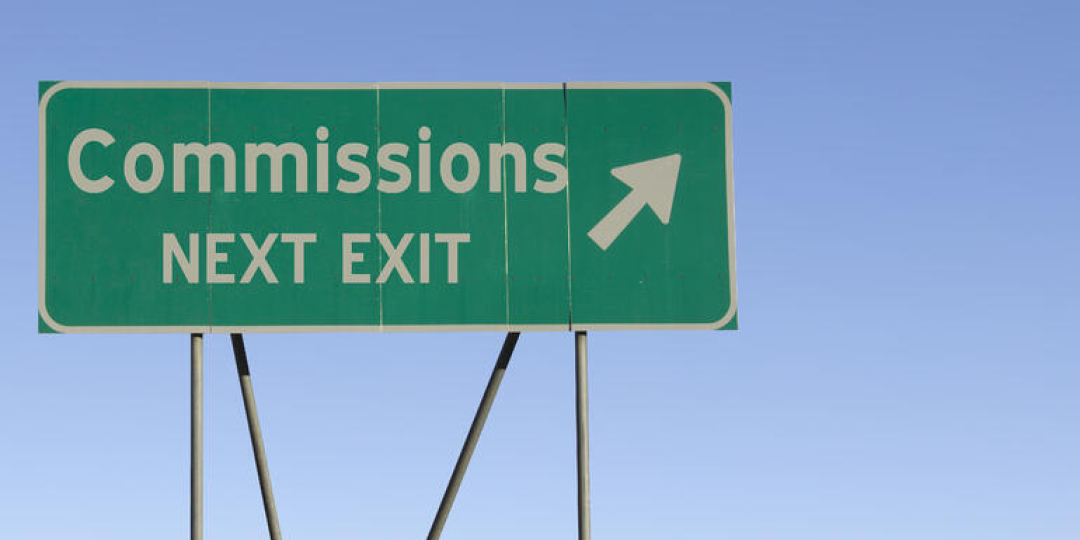 Upfront agent commission is making a comeback. Emirates sent a notification to its trade partners this month that it was re-introducing agent commission, and agent sources have told Travel News that Qatar Airways is now introducing a similar offering.

“Please note that all South African agents will earn agent commission for journeys originating from South Africa until March 31,” said Emirates in its latest trade advisory.

Emirates was one of the last airlines to offer agents upfront commission in the South African market but decreased it from 5% to 0,1% in September. At the time, agents speculated that some sort of commission offering would return after a while, especially when airlines were struggling for support due to decreased global passenger demand.

Club Travel executive manager: franchise, Jo Fraser, said airlines had been hesitant to re-introduce back-end incentive deals while market demand was so fluid, and said Middle Eastern carriers Emirates and Qatar Airways had instead re-introduced a 5% upfront agent commission on all tickets sold.

“Upfront commissions offer consultants more immediate and definitive payment, which is a strong incentive for consultants. Back-end deals split commission earnings between the consultant and the consortium and are dependent on predetermined targets being met. As a result, it is likely that upfront commission offerings will be more successful in driving airline sales at consultant level in the current climate,” said Jo.

Md of World Leisure Holidays, Ramesh Jeenarain, agreed. He said the reintroduction of upfront commissions would be a welcome relief to consultants at this time, when earning potentials were so low.

Travel News contacted Emirates and Qatar Airways for more information but had not heard back from either party at the time of publication.