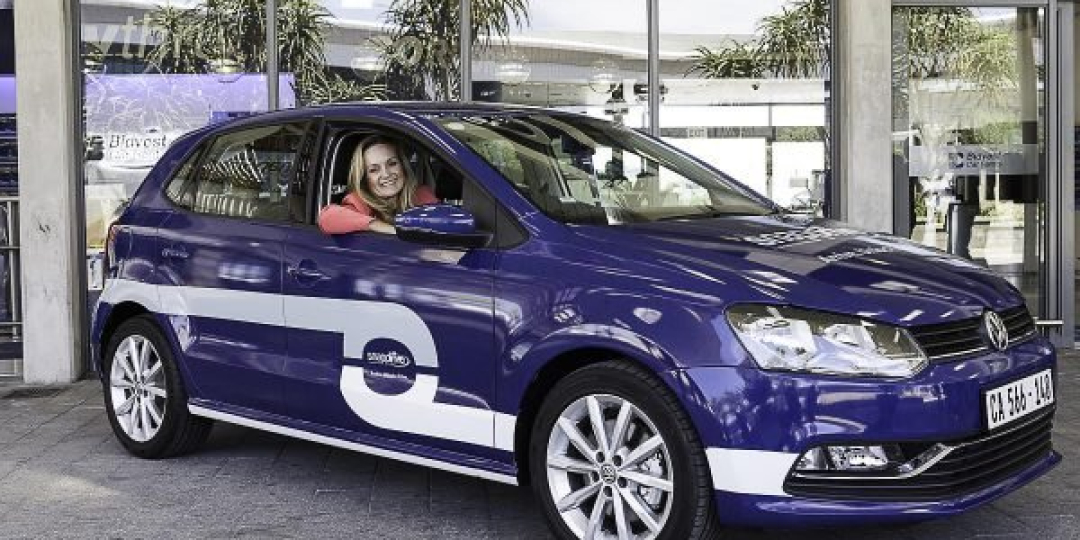 Bidvest Car Rental (BCR) is in the process of changing ownership. The Thesele Consortium, led by the 100% black-owned Thesele Group, has signed a binding agreement to purchase BCR from the listed Bidvest Group, subject to approval by the Competition Commission.

It will see BCR continue its services with no disruption to its public and corporate customers, while expanding to new areas and lines of business with the support of the Thesele Consortium, according to a media release.

“We would like to thank the Bidvest management team and board of directors for their support in ensuring that BCR is transferred into a safe pair of hands. We have communicated the change in ownership with our key strategic partners and have received their unanimous support for the transaction,” says Paulette McGhee, ceo of BCR. “We realise that our customers have a wide range of options when it comes to vehicle rentals and we want to honour and reward their unwavering support with the best possible service.”

Paulette says BCR estimates that the industry contracted by 50% in 2020, but, despite this setback, BCR’s trading figures show a recovery that is both faster and more robust than had initially been expected. She adds that BCR has emerged from the disruptions of 2020 and the early part of 2021 as a profitable and cash-positive business.

More details on the members of the Thesele Consortium and the structure of the transaction will be made public after approval from the various regulatory authorities has been received.