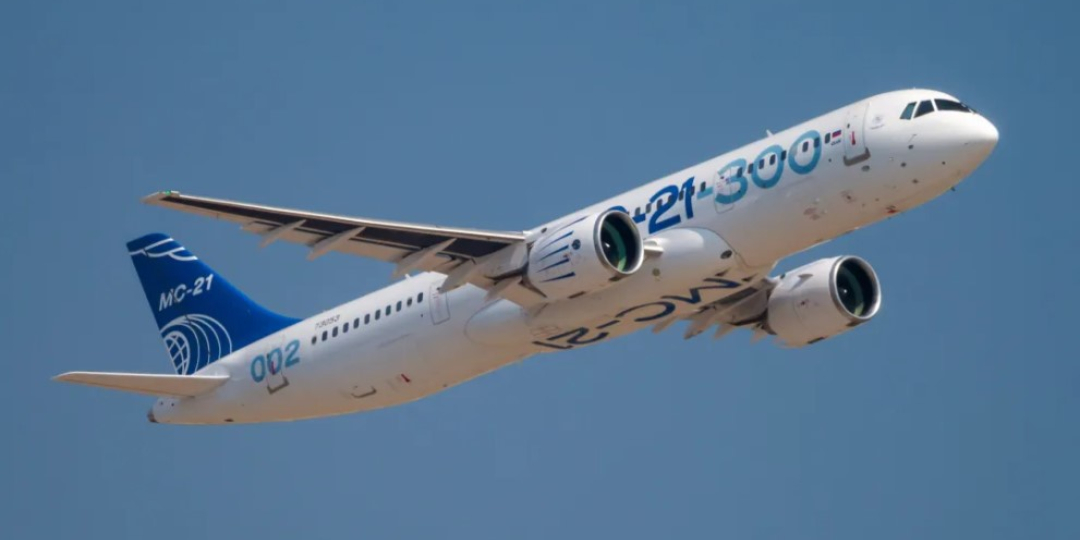 Russia’s government has announced plans to invest RUB770 bn (R239,4bn) in the country’s aircraft manufacturing industry by the end of this decade, according to Reuters.

This is in an attempt to alleviate a crisis in domestic airlift since it waged war on Ukraine.

Since the West imposed sanctions on Russia, after its invasion of Ukraine, Russian airlines may not fly to Europe, the US and other countries.

Russian airlines have largely stopped international flights, fearing aircraft will be seized by European lessors in line with sanctions. (Moscow has passed a law in response, allowing it to seize hundreds of jets on Russian territory.)

The hostilities mean too that delivery of new aircraft, like the two A350s bound for Aeroflot, was cancelled after hostilities began.

It has become impossible for Western aircraft manufacturers to service or export spare parts to Russia, which means that many aircraft in Russia will be unsafe to use in the future.

Currently, the Sukhoi Superjet regional aircraft is mass-produced inside Russia, but a significant number of its components, including vital engine parts, are imported.

Russia is preparing to mass produce the Irkut MC-21 medium-haul aircraft, which also has some foreign components. Reportedly, it will start building a small number of Soviet-designed Tupolev longer-range, twin-engine Tu-214s as well.

Russian press has reported that the Russian government expects to have built 1 000 new aircraft by 2030.