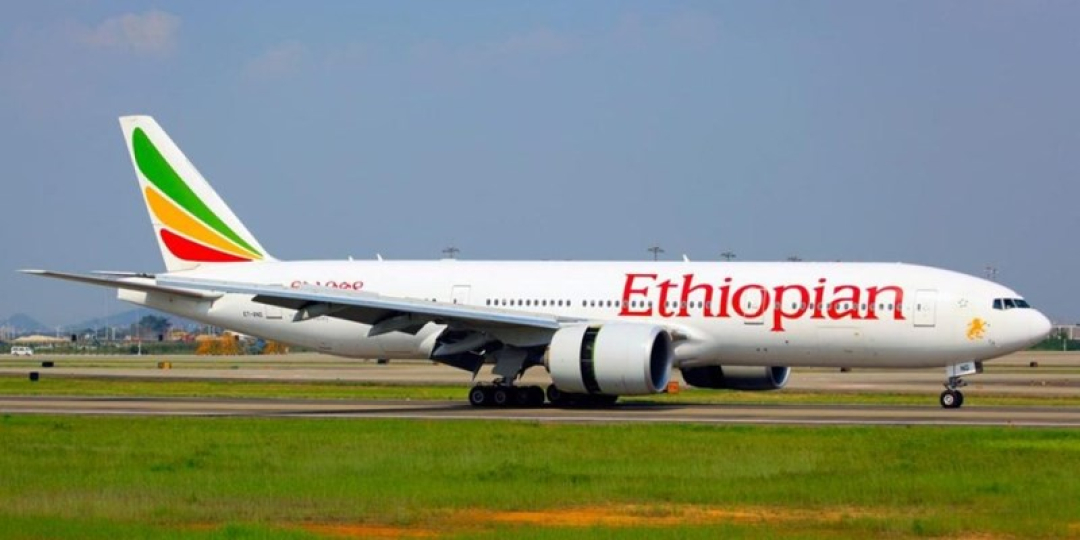 Agents say they are happy to hear that Ethiopian Airlines is reinstating ticketing authority for Iata GoLite-accredited agents.

Earlier this month over 200 South African Iata GoLite-accredited travel agents received a notification from Iata that Ethiopian Airlines had withdrawn their ticketing authority. Travel News understands that the airline took this action following incidents of credit card fraud originating from two South African ITCs issuing through GoLite-accredited agents. Following discussions with Iata, Asata and GoLite-accredited agents, the airline has now made the decision to start reinstating ticketing authority for these agents but with the caveat that further new criteria would need to be met for the reinstatement.

According to correspondence shared with Travel News, GoLite agents who wish to reinstate their ticketing authority need to submit a signed copy of the Ethiopian Airlines Booking and Payment policy, a copy of their latest audited financial statements and a confirmation letter from the cardholder’s bank stating that agents have authority to use a corporate or business credit card.

An extract from the Ethiopian Airlines Booking and Payment policy on credit card payments reads as follows:

“Agents are responsible for checking the validity of the credit card and that purchase is authorized by card holder, as well as ensuring that the credit card is accepted for payment by Ethiopian. On issuance of documents the agent must use the dedicated form of payment code of applicable payment method, according to instructions of IATA. As per IATA Resolution 890 paragraph 3.4, airlines can either decide to accept or prohibit use of certain credit cards. Ethiopian accepts only a Customer Card when using the card acceptance merchant agreement of the Airline to collect payment for the sale of passenger air transportation and Ancillary Services. Ethiopian does not accept Anonymous Prepaid Cards, Credit card which is issued in the name of the Agent or in the name of any of the Agent´s personnel, or in the name of any third party, other than the customer, his or her employer or a representative of the customer to issue tickets using an Airline’s Merchant Agreement without obtaining the Airline’s explicit consent prior to using such Card. Ethiopian reserves the right to issue an ADM when usage of prohibited credit card in name of the Agent and in conjunction with an air transportation sale for any customer of the agent is detected.”

Sarah Bezuidenhout, travel operations for Go2 Bangy Travel, said it was initially frustrating to receive an out-of-the-blue notification from Iata that their agency had had its ticketing authority revoked by Ethiopian Airlines.

“It surely makes more sense to put a block on credit card issuance rather than to remove ticketing authority for all agents on a particular accreditation system,” said Sarah.

However, she added that Ethiopian Airlines had since handled the situation well, responding immediately to their queries, explaining the situation and then proposing additional measures that their agency could agree to, which would allow ticketing authority to be reinstated. Sarah felt that the new payment policy requests were reasonable, aligning with many of the internal checks that Go2 Bangy Travel already had in place to safeguard its own business from credit card fraud.

Ceo of Asata, Otto de Vries, also said, to his knowledge, the situation had been mostly resolved but that it had initially affected around a third of agents in South Africa who were using the GoLite accreditation system.

However, regional manager for Ethiopian Airlines, Abel Alemu, felt differently, telling Travel News that Iata’s Easy Pay scheme for GoLite agents had certain features that added significant financial risk to airlines. He said Ethiopian Airlines had been severely affected by a few GoLite agents in South Africa who had taken advantage of the system, adding that Ethiopian Airlines’ legal team would pursue those agents who had engaged in these malicious activities, in a court of law.

“In the meantime, the matter has been addressed with senior managers of Iata and discussed for possible resolution. We believe that any payment system or new product should also safeguard airlines from possible financial loss. The airline is currently reviewing each agent’s GoLite credentials in order to reinstate ticketing authority, should the agent meet the airline’s criteria. Accordingly, GoLite agents can contact the airline to get their credentials reviewed in order to reactivate their ticketing authority. Various plate numbers have already been given back access to Ethiopian Airlines inventory on all the GDSs,” said Abel.